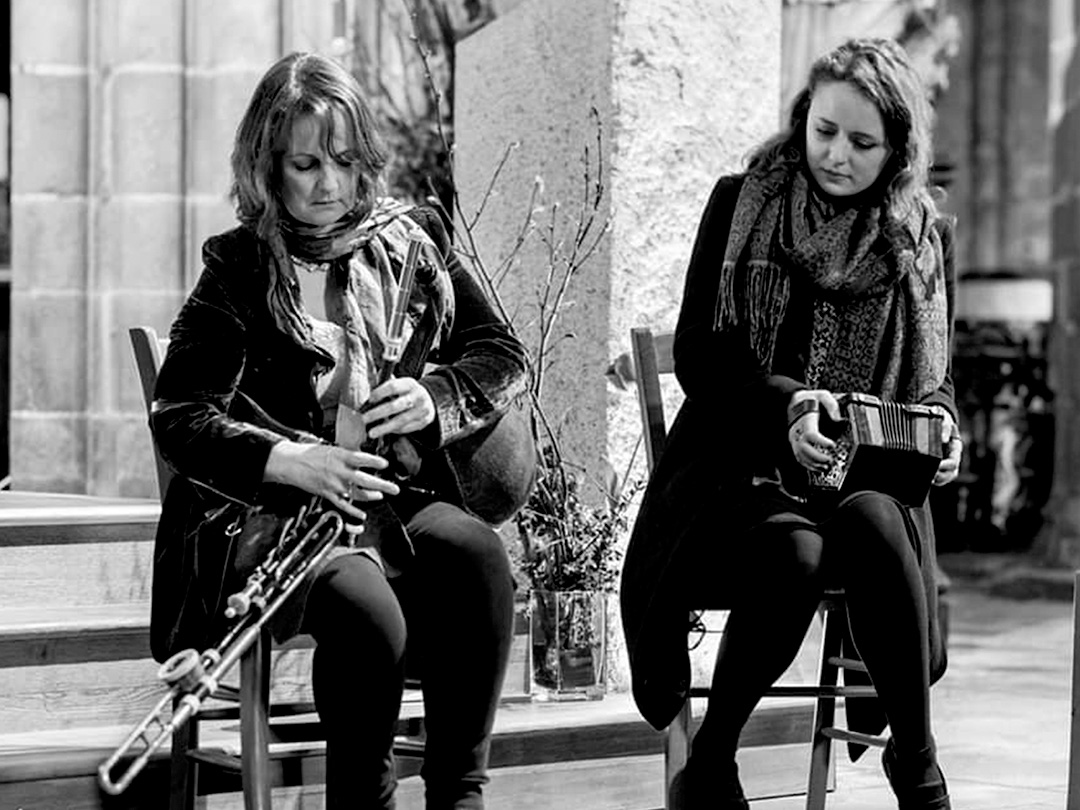 Rosaleen O’Leary, uilleann piper and tin whistle player embarked on her music career as a student of Reamon Ó Sé, a member of the renowned group Na Fílí. Thereafter, Rosaleen continued her education under the guidance of Martin Power as a pupil of the County Cork Music Scheme, now known as Cork ETB School of Music. Her exposure to slow air playing began under the notable Pilib Ó Laoghaire, the first Timire Ceoil – director of the County Music Scheme, subsequently initiating a lifelong interest in slow air playing.

At the age of 10, Rosaleen was introduced to the Uilleann Pipes at the Cork Pipers Club under the direction of distinguished Cork piper Mícheál Ó Riabhaigh. She studied under Mícheál at the Cork School of Music until his death and continued with her piping education under acclaimed piper Tomás Ó Canainn. Rosaleen participated in many award-winning groups with both Mícheál and Martin during her teenage and university years. She has adjudicated at County, Provincial and All Ireland Fleadh Cheoil competitions and has featured on several albums.

Rosaleen is the founding member of Cuisle Avondhu, a music organisation established 26 years ago, to promote the playing of Irish Traditional Music in North Cork. She has performed throughout Ireland including at the Willie Clancy Piping Festival, the Cork Folk Festival as well as performances with the Cork Symphony and Cork ETB orchestras. She has performed in many European countries, most recently with eminent spiritual singer, Nóirín Ní Riain.