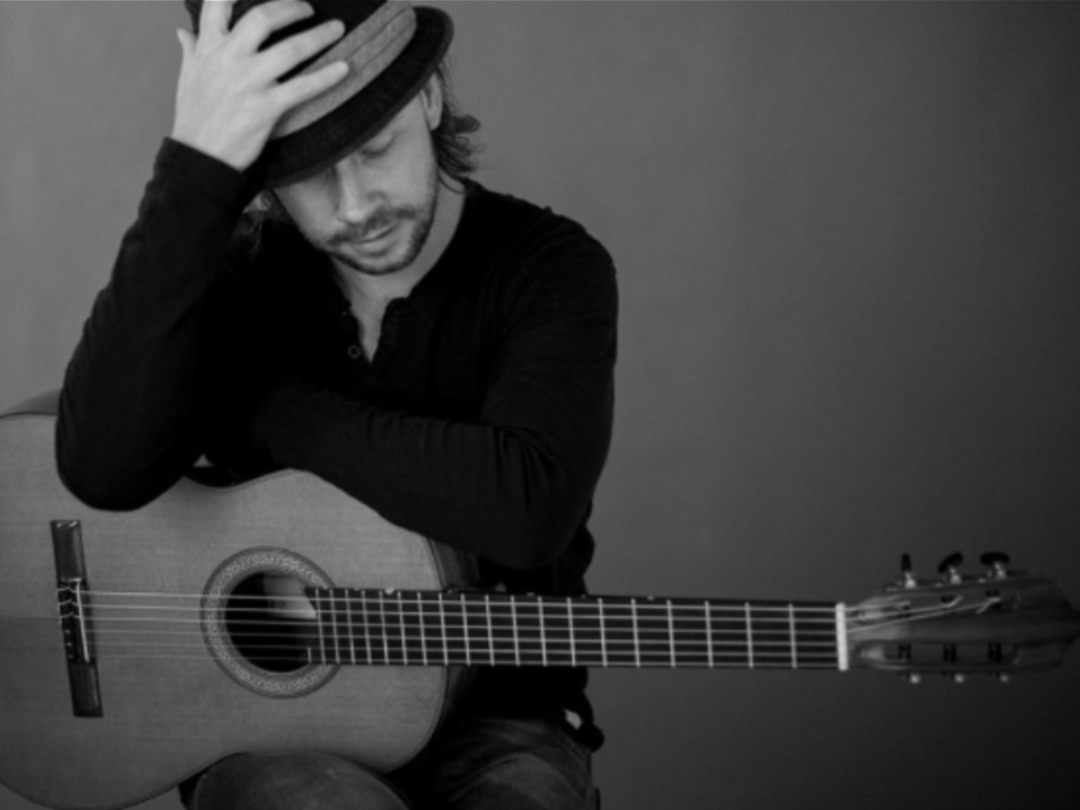 Colin McLean started learning Classical Guitar at the age of seventeen with Jerry Creedon in the CETB School of Music. The following year he was accepted into the CIT Cork School of Music degree course. In his final year he became the first guitar
student to win the Senior Recital and continued his studies with the Brazilian Guitarist, Fabio Zanon. After completing a Masters in Arts with Fabio, Colin travelled to Germany and took many lessons with the virtuoso Tilman Hoppstock.

Since starting his education in the CETB School of Music Colin has performed throughout the country. He has played classical guitar in every major concert hall in Ireland including National Concert Hall, Cork Opera House and the Concert Hall Limerick. He has toured with many different groups encompassing various genres. He has played concertos with orchestras and given solo, duo, trio and quartet recitals both at home and abroad.

Colin has been teaching Classical Guitar with the CETB School of Music for twenty years and has had students compete in many competitions throughout the country. He annually prepares students for exams and always encourages student to perform on any platform they can.