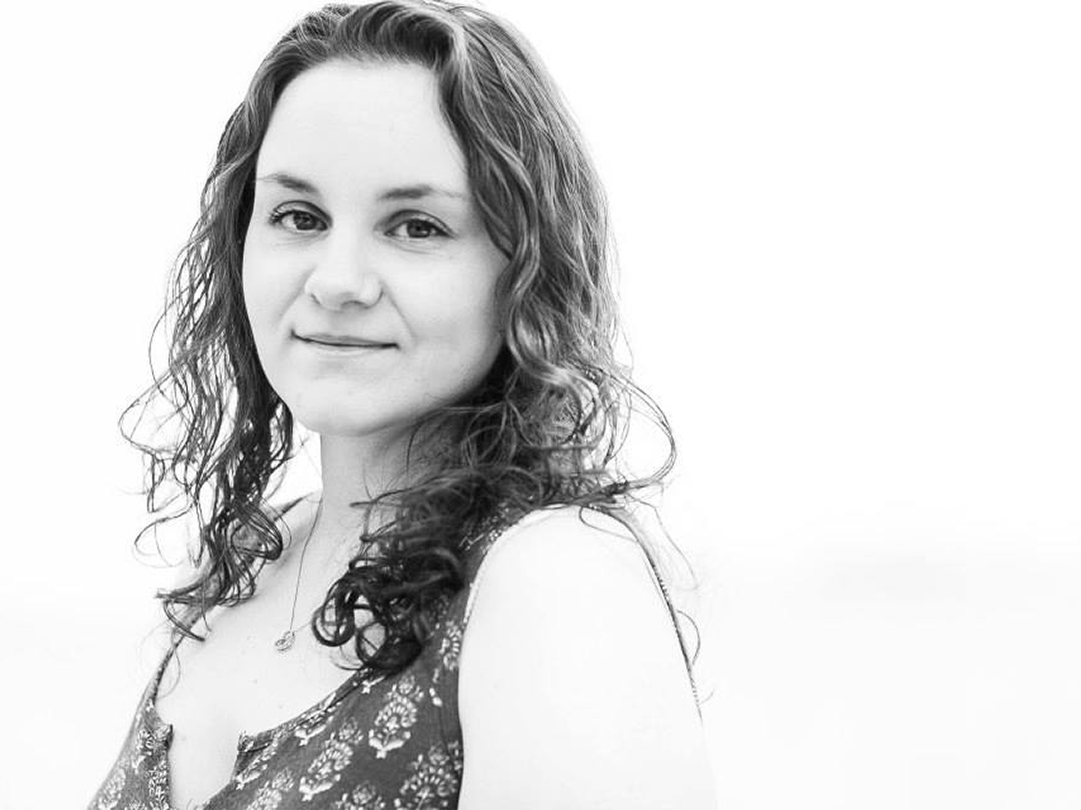 Ciara is Conservatoire Coordinator and lecturer of oboe and classroom teaching at MTU Cork School of Music. She is also principal oboe with Camerata Ireland and has played with the Colorado Symphony, Boulder Chamber Orchestra, the Ulster Orchestra, the co-founded Airde Ensemble,and at the Buell Theatre in Denver. Until May 2016, she was a graduate teacher at the University of Colorado, Boulder where she completed her Doctoral degree in Oboe Performance and Pedagogy.

Ciara is an experienced and dedicated educator. She was a Lead Graduate Teacher for the University of Colorado where she provided pedagogical training and professional development for graduate students and trainee teachers from departments across the entire university campus. Ciara was awarded two “Best Should Teach” awards by the university in 2014 and 2015. She now works with a new generation of students to develop their own teaching skills.