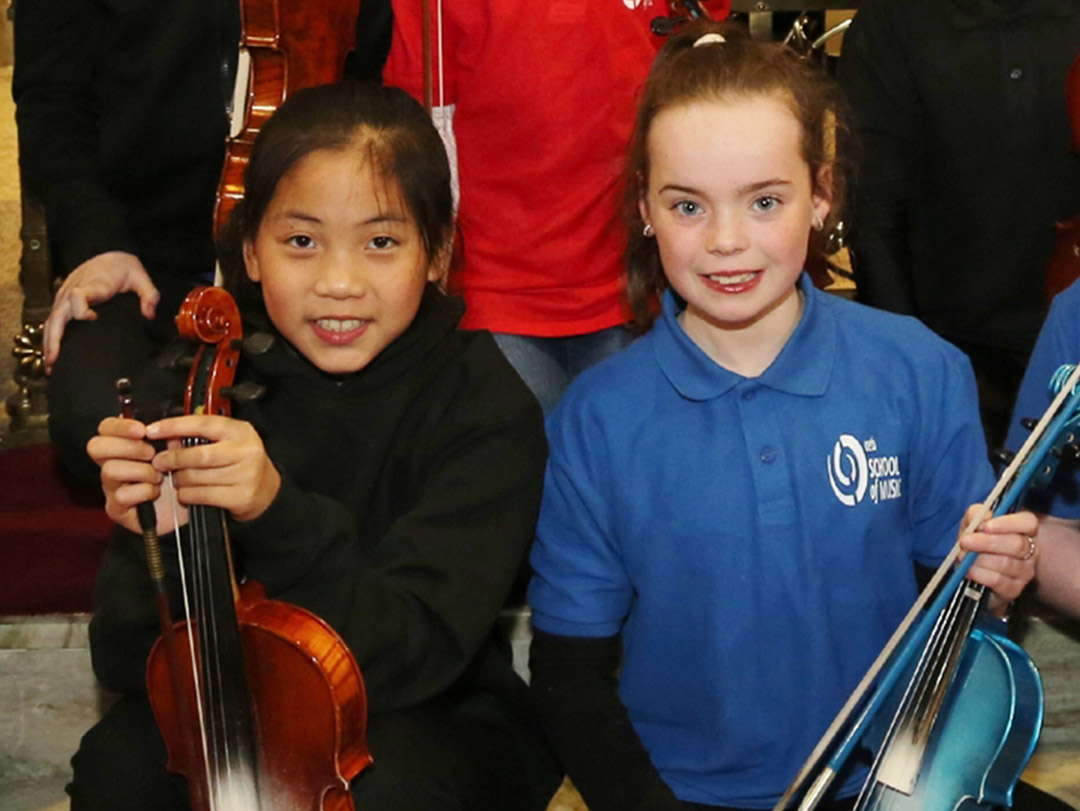 Casadh Ó Thuaidh is a group of traditional musicians from North Cork, all of whom are students of Cork ETB School of Music. The group was formed in 2017 when teachers from Mallow, Doneraile, Churchtown, Rathcoole, Newmarket and Banteer brought their students together and started weekly practice for their first performance at the World Academy of Music and Dance in Limerick. Spurred on by the success of the event, the students performed in the Opera House for the Cork ETB School of Music St. Patrick’s Day Concert 2017, ‘Hear our Song’. They have been very busy since then building up their repertoire which includes a newly composed piece, ‘Damhsa na Deirfiúracha’ by Cork musician, Ciara O’Leary Fitzpatrick. Aswell as enjoying music from the Sliabh Luachra area, slow airs and new compositions are also favourites. Dancing is always part of Casadh Ó Thuaidh’s performances. In April 2018, the group was an integral part of ‘Team Munster’ Special Olympics launch, anchoring the music on the night. Students from these areas can also join the stepping stone Intermediate group Ceoltóirí Óg and progress to Casadh Ó Thuaidh from there. 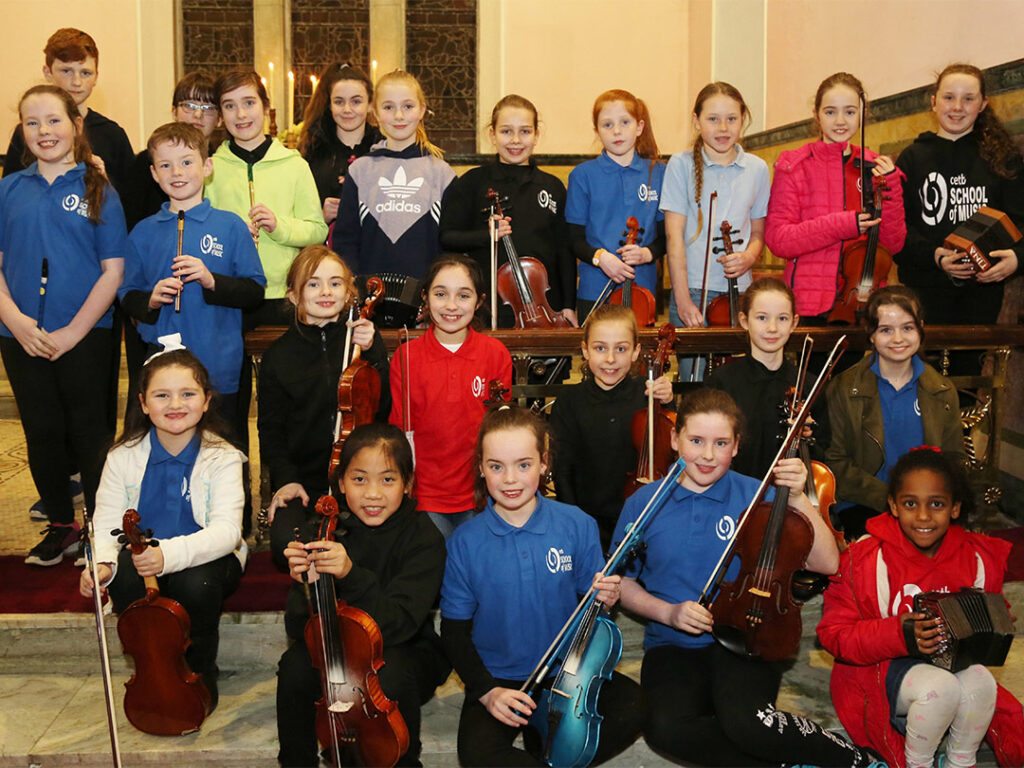 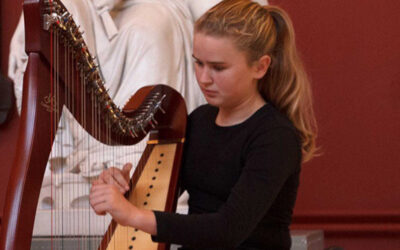 Glissando was formed in 2014 by harpist, Damhnait Nic Suibhne. While the number can vary from year to year, the group is currently made up of around...

END_OF_DOCUMENT_TOKEN_TO_BE_REPLACED

In addition to the weekly individual lesson, Cork ETB School of Music actively encourages its students to participate in the rewarding practice of...

END_OF_DOCUMENT_TOKEN_TO_BE_REPLACED

The Chamber Music Project, now in its third year, enables young musicians from several different centres to come together and experience the...