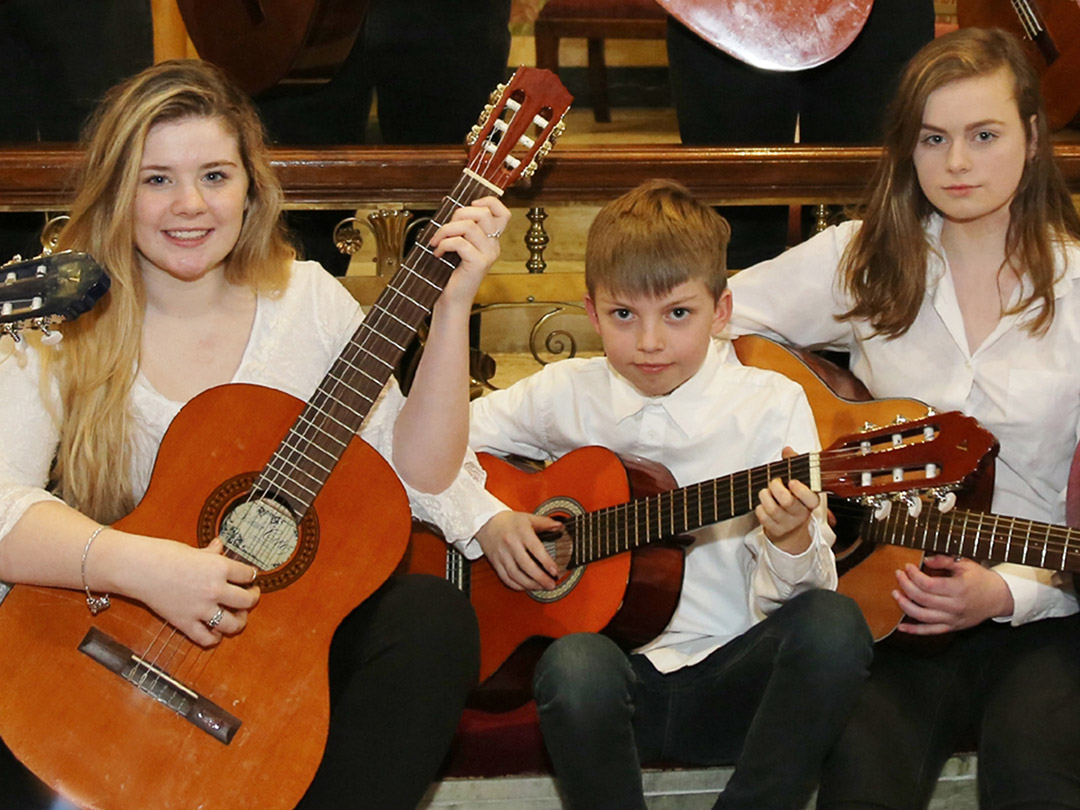 Rhapsody on the Blackwater

Rhapsody on the Blackwater is a result of a collaboration between the Cork ETB School of Music Guitar students from Fermoy and Mallow. Aged between 9 and 17, they are a diverse group, with differing musical interests. Some have studied classical and other guitar styles through primary and secondary school; others are newer to the instrument. All share a love for guitar and have enjoyed the challenges and the rewards of working together in this ensemble. For their first public performance, they chose a guitar arrangement of Queen’s Bohemian Rhapsody. Released in 1975, the single was considered unique for its time as it can’t be confined to one style or genre but is a mixture of styles including rock, pop, classical and opera. 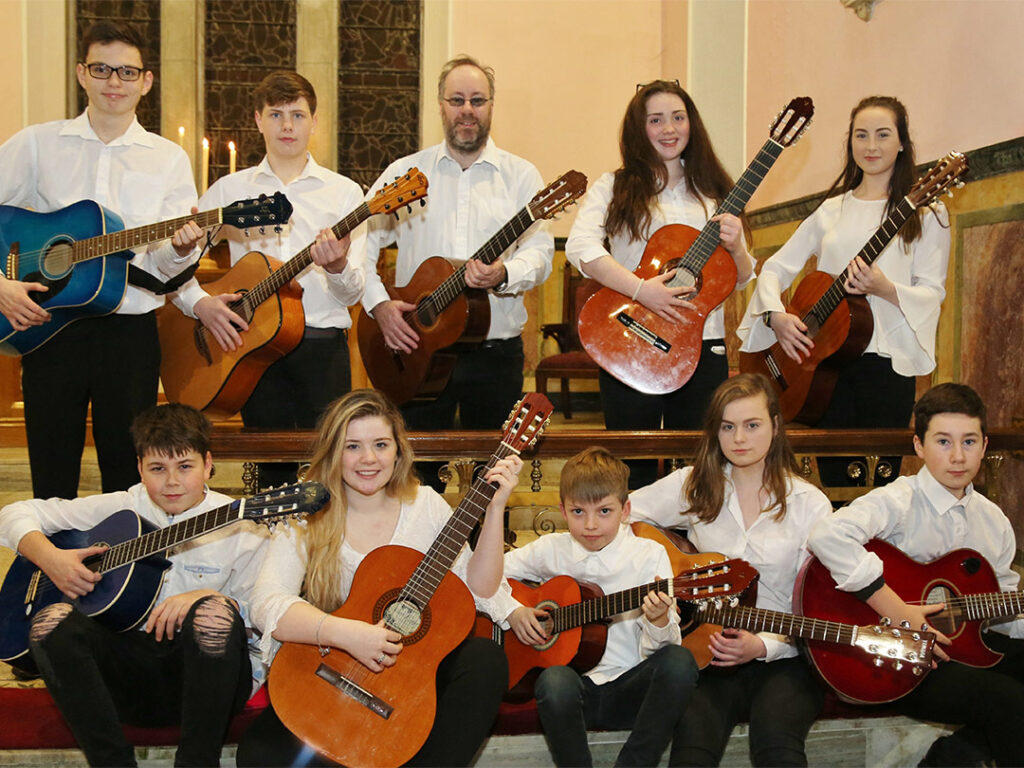 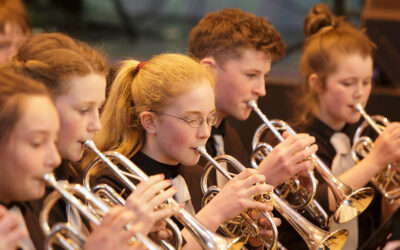 There has always been a strong tradition of brass music in Clonakilty. The original St. Patrick’s Brass Band played for more than a decade around...

END_OF_DOCUMENT_TOKEN_TO_BE_REPLACED 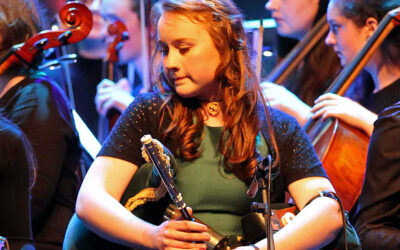 The Northern Stars (formed in 2016) are a group of young, traditional musicians from the Sliabh Luachra region of North Cork. The group members are...